Q&A: Changes to the GCSEs & A-Levels

My daughter is in Year 9 and she is about to start her GCSEs next year. I’ve been reading up about the changes in GCSEs and A-Levels, and I realised that changes will be made this summer. What are these changes and how will they affect my daughter?

Starting this summer, the Office of Qualifications and Examinations Regulation (Ofqual) – the watchdogs of the GCSE and A-Level examinations and assessments in England – are making significant changes to the grading system and curriculum of every subject. The most drastic change is the one being made to the GCSEs – grades will now be shown on a scale from 9-1 instead of the traditional A*-G scale. Although the grading scale will remain the same for AS-Level (A-E) and A-Levels (A*-E), the curricula will be revised to reflect a greater input of content from universities and AS results will no longer count towards the A-Levels which means A-Level predicted grades are that much more important. These changes will happen over several phases over the next few years; for more details, refer to the appendix section.

Ofqual are changing the GCSE grading system from letter grades to number grades but the “Ungraded” (U) will remain. This leaves us with one more possible grade (10 grades on the new scale vs. 9 grades on the previous scale), and it is meant to help show greater differentiation between higher and lower achieving students. As you can see in the predicted translation of the old grades into the new ones below, Grade 8 and Grade 9 equates to the old A* grade, which helps examiners and schools determine who are the best of the best.

These changes come as part of a new curriculum that was introduced in 2014 in an effort to drive up standards. According to the government, the new curriculum will be much more challenging and, as a result, fewer Grade 9s will be awarded than A*s. The current GCSE curriculum can be described as having “modular” courses as a student’s overall grade is assessed by exams and coursework over the course of two years. In the new GCSE curriculum, which is more “linear”, courses will be designed for two years of study and they will no longer be divided into different modules; students will only take their exams at the end of the course. This means that the new curriculum will be more exam focused and student grades will be calculated based on their performance on the exams at the very end of those two years.

For example, the GCSE English Language exam will no longer contain set texts, so students will be assessed on reading a wider range of unseen fiction and non-fiction texts, including literary non-fiction text, from the 19th, 20th and 21st century. There will be two papers for English Language and the majority of the marks will come from summary, evaluation, and comparison questions based on three passages – one from each century. These changes in the exam structure means that students will be tested on their ability to form deductions and inferences of the text and communicate them through clear and fluent explanatory writing. Before the new curriculum, 40% of a student’s grade was based on the exams in the second year, but now that number will rise to 60%. This means that the coursework done throughout the two years will count for less than the exams.

According to Ofqual, there are three main areas of reform: (1) the decoupling of AS and A-Level qualifications, (2) changes to the assessment structure and methodology, and (3) changes to subject content.

Currently, the AS grades are awarded in their own right, but they still count towards the students’ final A-Level grades. In addition, students are only able to take an A-Level subject only if they have completed its AS requirement. However, starting this year, the AS and A-Level qualifications will be decoupled, which means that AS results will no longer count towards the A-Level and students will be able to take a new A-Level subject without having to take its AS subject the year before. This reform means that schools and colleges will be able to have lessons and classes where there is a mix of students taking the AS and the A-Level of a subject.

Similar to the changes made to GCSEs, the AS and A-Level qualifications will be “fully linear with all external assessments at the end of each course”. These means that AS qualifications, except Art and Design, will be assessed by exams only and A-Level assessments will focus more heavily on the exams at the end of the two years. For example, students taking A-Level biology, chemistry, or physics will be assessed purely on their exams results, and other practical skills will be evaluated on another pass/fail assessment. In the new system, 80% of the grade for subjects like English Language, English Literature, English Language and Literature, Computer Science, and History will be based on the end of year exams.

According to Ofqual, the AS and A-Level subjects’ curriculums will be revised to contain more university-level content, which means that these courses will be much more academically challenging. For example, subjects like Science, Economics, and Business will have strengthened mathematical and quantitative content. There will be a greater emphasis on programming, algorithms, and problem solving in Computer Science. Please click here for more details on the revised content for every subject.

How to Tackle these Changes

With a greater emphasis on final examinations for the GCSE, AS, and A-Level qualifications, it is more important than ever to be fully prepared to tackle these exams. At Aegis Advisors, we advise our students not to cram two years of information into two weeks of studying before the exam and encourage students to make notes and review as often as possible. We offer specialised programmes and private tutoring across a breadth of subjects under the GCSE, AS, and A-Level qualifications to ensure our students attain top grades and build strong work ethics that last forever.

Appendix I: Schedule of changes for GCSE subject reforms:

Appendix II – Schedule of changes for AS, and A-Levels subject reforms:

This article was originally published as “Q&A: Changes in GCSEs and A-Levels” on SCMP Education Post.
Author 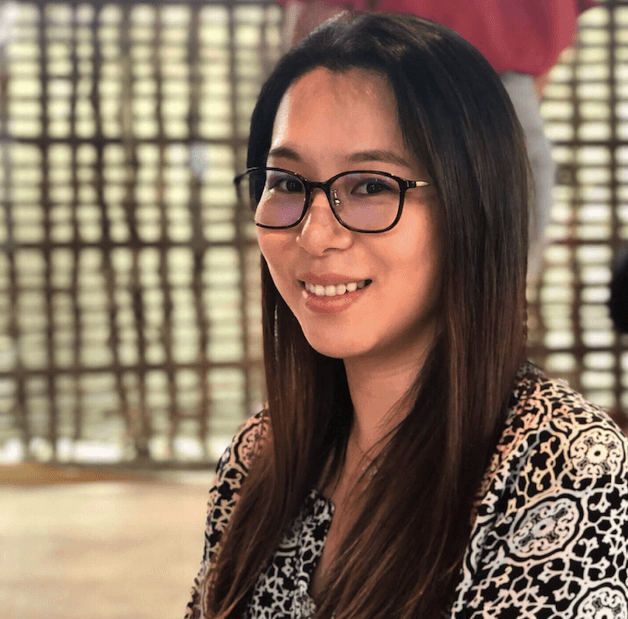 Lucy graduated with Honours from the London School of Economics (LSE) with a degree in Government and Economics and a Master of Science with Distinction in Analysis Design & Management of Information Systems. Prior to attending LSE, Lucy studied at Benenden School in Kent. Lucy specializes in U.K. admissions for boarding schools and universities. She is also an expert in international school admissions in Hong Kong.

Contact us today to see how we can help you.

Get in touch
Check out our 2019 Summer Courses now!
Email Whatsapp Call Us